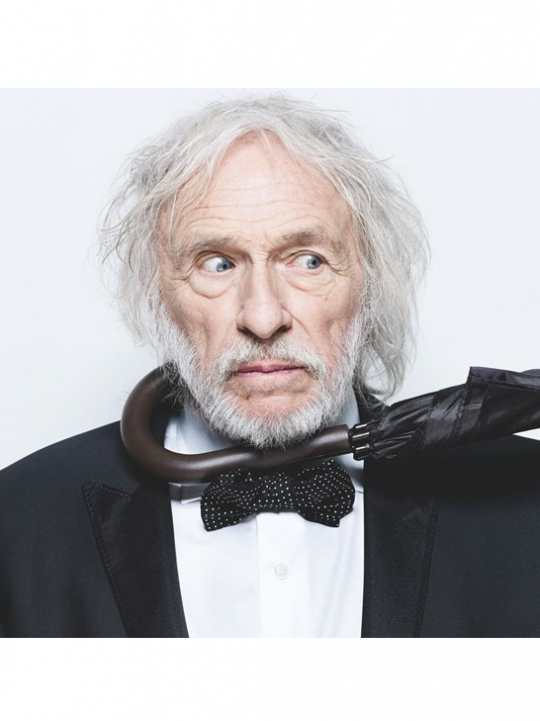 The Cinema and Film Music Festival offers you a tribute concert to Pierre Richard, in his presence

The show will be directed by Jean-Michel Bernard, composer and pianist. Also, he will be accompanied by the famous violinist Laurent Korci, and... by Pierre Richard's son, saxophonist Olivier Defays.

FROM SEPTEMBER 30 TO OCTOBER 25

For the pruchase of a place in category 1 for the performances of November 6, November 9 and November 10, 2019, you get your Pass Festival (week) for all free screenings.

A voucher will be given to you when you buy the 3 performances. It will allow you to obtain the Festival Pass from 19 October 2019 at the Baule Gulf Stream cinema.