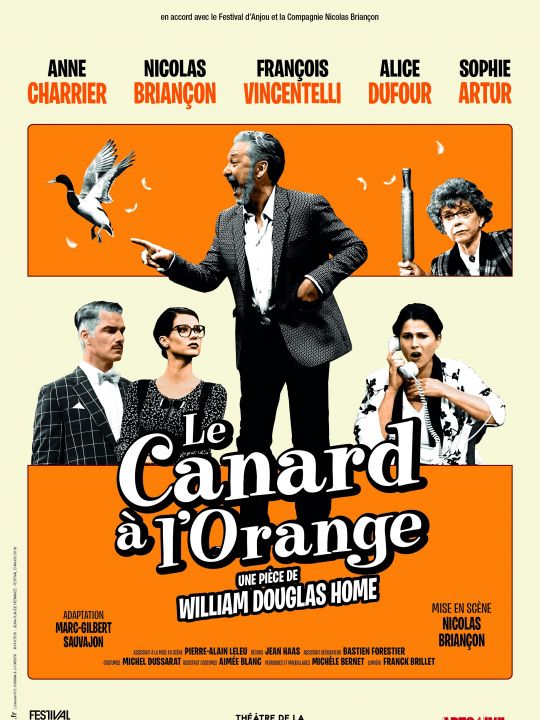 Hugh Preston is a featured TV host, and married for 15 years to Liz that he cheats with many mistresses. A Friday night, Hugh learns that his wife has a lover. She confesses to Hugh his affair with a man with whom she plans to leave the following Sunday morning. Hugh offers his wife to take the blame, and to be caught in the act of adultery in the matrimonial home with his secretary, and invites the lover to spend the weekend at home.

A play of William Douglas Home

A staging of Nicolas Briançon